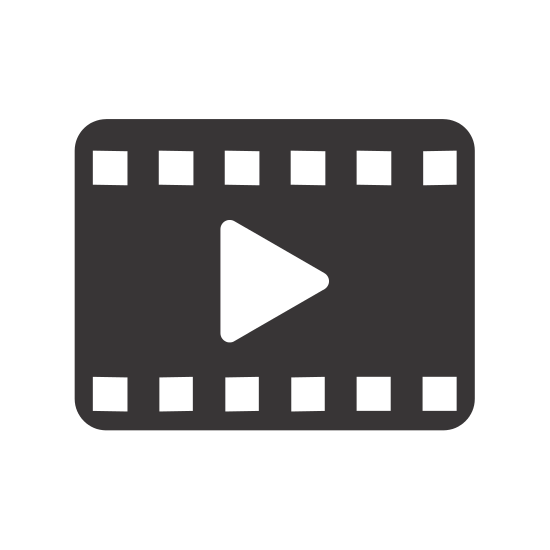 The Humminbird HELIX ICE 5 fishfinder war designed particularly for ice fishing and comes packaged into a convenient and sturdy carrying case. Drill a dedicated hole for the Humminbird ice transducer next to your fishing hole and drop it in. The transducer will float at the right depth and allows you to monitor movement under the ice using the screen of your fishfinder to strike at the right moment!

Anglers after accurate 2D sonar images free from interference have previously been forced to purchase separate, expensive transducers for their fishfinders. As the result of long-term product development, Humminbird has now brought the wide-beamed Dual Spectrum CHIRP transducer that produces highly accurate images to all its fishfinder models. The transducer’s Q values is extremely low, and it is super sensitive – as you will notice immediately when using it.

The Humminbird HELIX ICE fishfinders are equipped with an intelligent 5-level CHIRP IR interference filter. If you are using the ice fishing sonar in an area with other users, switch on the filtering the allow the device to disregard erroneous signals.

Chart out your fishing grounds using the precise Humminbird AutoChart LIVE. You can create and customize maps to match your preferences. And all this is done in real time with just a couple pushes of a button! You can also create extremely detailed maps of areas without any base maps. Produce an AutoChart LIVE map at your desired detail-level, including density of depth contours, highlighting of depth ranges, and adjustment of water level.

Autochart LIVE is an excellent tool for ice fishing: record a detailed map of the area from a boat in the summertime and use it to find the best ice fishing spots in the winter!